Rewarding the Ethic and Ingenuity of Local Eagle Scouts 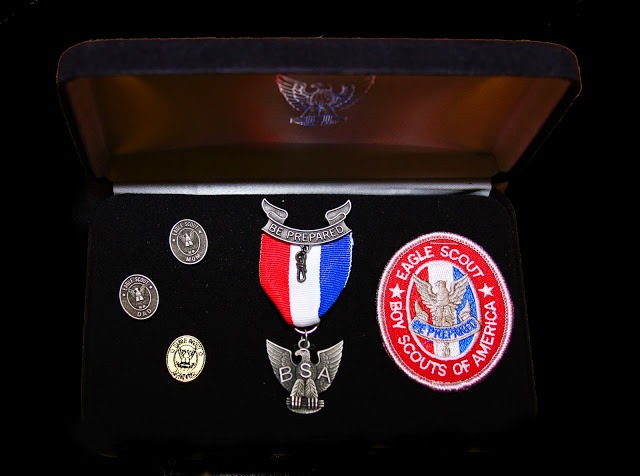 In 1912, a 17-year-old Long Island native became the Boy Scout of America's first Eagle Scout. Arthur Rose Eldred went on to study agriculture at Cornell University, enlist in the U.S. Navy during WWI and lead a distinguished career as an executive in the railroad industry.

More than 2 million young men have since achieved the Boy Scouts' highest rank. Time and again, research has demonstrated that boys who obtain the vaunted award go on to create a positive impact on society. According to researchers at Baylor University, Eagle Scouts are more goal-oriented and well-networked. They tend to have closer relationships with friends and family, donate to charity and improve their neighborhoods. They tend to assume leadership roles at work or in the community. 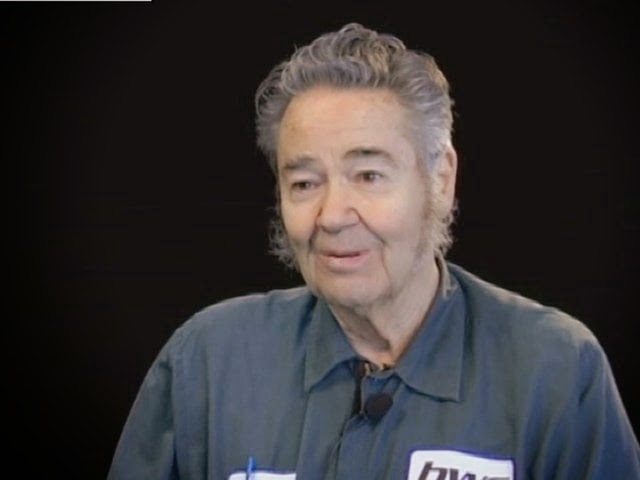 That's why, in honor of the Wisecarver brothers, we're proud to provide two $1,000 scholarships for Eagle Scouts from the Mt. Diablo Silverado Council. The scholarships will be awarded at an annual Eagle Scout, Quartermaster, Silver Award Recognition Banquet this week in Danville, Calif.

"We are honored to provide these scholarships and help Eagle Scouts who have already proven they are hard working and committed to serving others," says Pamela Kan, president of Bishop-Wisecarver and daughter of Bud Wisecarver. "Giving financial support as well as career insight and mentoring carries on a family tradition of Scout and community involvement, as my father and uncle were both Scouts and professionals who used their skills and passion to teach younger generations."

The Wisecarvers were raised in the Bay Area, where they spent their manufacturing careers. Bud retired and focused his efforts on supporting vocational training at local schools and finding ways to connect the business and educational communities.

A club of Eagle Scouts called Las Aguilas de Diablo will organize the May 7 dinner, which honors newly appointed Eagle Scouts and raises support for the council's endowment fund. The banquet gives Scouts a change to network with professional, civic and business leaders who match their career aspirations. Kan will be among them to talk about the opportunities and challenges of working in the manufacturing industry, an industry with incredible power to shape to build a better future.

Every year, Las Aguilas de Diablo grants up to $7,000 in scholarships to college-bound Eagle Scouts.

"When companies like Bishop-Wisecarver Group make an investment of time and money into our Scouts, it's a long-lasting benefit to the recipients, donor and community," says Bill Upson, vice president of Las Aguilas de Diablo. "These Eagle Scouts have already shown great determination and civic duty. These scholarships and networking opportunities provide the extra support that can help them realize their long term goals."