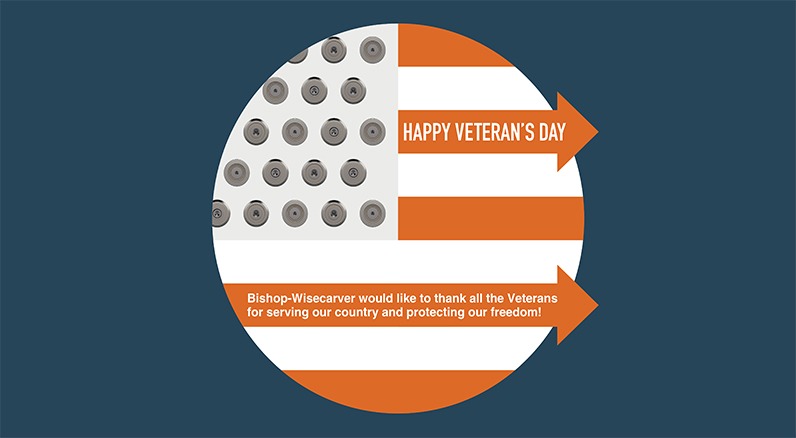 Veterans Day is an opportunity as a country to honor, thank and reflect on the service given by our military veterans. Bud Wisecarver, Bishop-Wisecarver founder, proudly served as a U.S. Marine and several current company employees have served in various branches of the military. This blog from The Manufacturing Institute highlights the multiple ways veterans are uniquely qualified for successful careers in the manufacturing industry and that has certainly held true at Bishop-Wisecarver.

Today, we showcase two current veterans and Bishop-Wisecarver employees, who help make our company stronger. We thank them, and all U.S. military veterans, for their service and commitment. 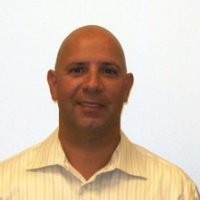 Why I joined: I have a long family history of military veterans. My father and several uncles served in WWII and my brother was a Marine during Desert Storm. I always felt it was the right thing to do. When I look back now, I truly enjoyed that time and I’m always grateful that I did join.

Main job: I had a unique position as part of a team called Air Base Ground Defense. The main function of our unit was overall base security, but I was in California during President Reagan’s second term. During this time, I was assigned presidential security. Whenever the President visited his ranch in Santa Barbara, we would meet Air Force One at Point Mugu and provide security. Yes, I did meet the President and have been on Air Force One.

Favorite memory: In a competition among all the U.S. air bases, the Air Force base where I was assigned won the best Air Force base in the country. It was a very demanding process that took an enormous amount of dedication and effort, but when we won, it was all worth it.

Why manufacturing is a strongindustry for veterans: When I decided to leave the military, I joined a manufacturing company (Texas Instruments) and spent 20 years there before coming to Bishop-Wisecarver. The reasons I’ve stayed in manufacturing long-term are the same reasons I enjoyed the military: the diversity of people you work with, structure and discipline needed to be successful, and requirement of team work for everyone to do their best. 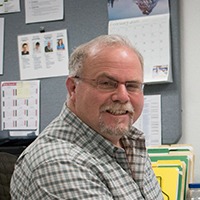 Main job: I was a cadet at US Military Academy at West Point and had been recruited for wrestling.

Why I joined: I liked the idea of going to school and being able to serve my country at the same time. The mystique and tradition of West Point had a lot of appeal to an impressionable young man (I was 17 when I reported to the Academy) from a small town in Pennsylvania. Plus, as a cadet, your education is paid for.

Favorite memory: On a bitterly cold, dark, blustery November night, we marched onto the playing field at the old JFK Stadium in Philadelphia for the Army-Navy game. JFK was a massive stadium. We stood for the entire game – as is the tradition - cheering on the Army team. We beat Navy 17-14 that game.

Why manufacturing is a strong industry for veterans: The leadership skills and discipline that one finds in the military have a great deal of applicability into the private sector in general, and manufacturing in particular. As an HR director, I search out job candidates with military experience because I know their skill set and training will be an asset to our industry.