A Closer Look at Trends in Manufacturing 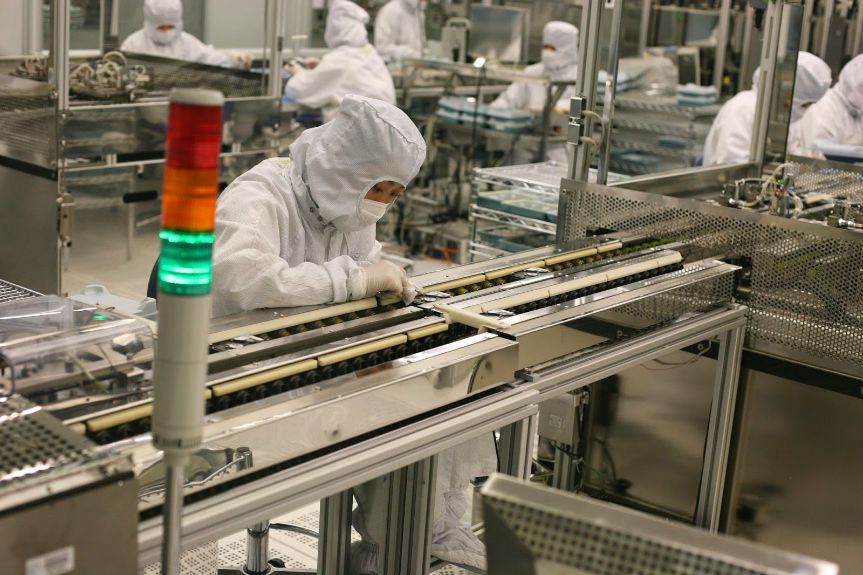 
The manufacturing industry has changed a lot throughout the years and will continue to do so at an increasingly faster pace. One of the most noticeable changes is the renewed awareness of government officials and economists, who publicly recognize manufacturing as the real driving force of a strong economy.

Another promising trend on the rise is additive manufacturing, also known as 3D printing. Additive manufacturing, or 3D printing, has been getting a lot of publicity over the past few years. From appearing on TV or showcased at trade shows, 3D manufacturing has caught the attention of manufacturing pros and the general public. 3D printing is proving to be a game changer. No longer confined to printing plastic modules, 3D printing has rapidly evolved to the point where it can produce items made of metals, mixed materials and even human tissue. The result is shorter lead time, improved quality because of fewer components, reduced waste and the ability to produce complex shapes without complicated machining. This type of printing is causing engineers and designers to change the way they think of how to create products. It will also change the way we educate the next generation.

Cold spray, or 3D printing, is another trend that's becoming quite popular as well. Cold spray involves pushing metal powder through a nozzle under pressure. Cold spray can be used to create parts from scratch to apply coatings to traditionally formed items. However, one of the most interesting uses is to repair or refurbish used components by filling in worn spots using materials that meet or exceed the original material specs.

The Internet of Things, dubbed the IoT for short, is the ability for devices to communicate automatically with one another over the Internet without requiring input from people. Equipment can now monitor its own condition and notify maintenance teams when regular updates are due. However, there is a slight roadblock with this process. There are billions of dollars worth of production machines that were never intended to be connected. Since replacing every machine would be prohibitively expensive, manufacturers will need to find creative, cost-effective ways to retrofit equipment and to realize return on investment.

Another cost-effectivce manufacturing trend on the rise is a little concept called "next-shoring." Next-shoring was named in 2014 by a team of McKinsey analysts, who describe it as a way of reinventing the ecosystem. It focuses on physical proximity to emerging markets, innovation, talent and customers. Manufacturers are not moving operations to other countries, they're keeping supply and demand close by. Collaboration technology makes next shoring possible. With the use of audio, video and content sharing tools, geographic barriers can be broken down to let research, development and customer interaction take place from anywhere.

Many manufacturers are also trying to reduce their carbon footprint and energy use as well. Forward thinking manufacturers are working continuously to educate the industry on sustainability, advanced technology and new practices that produce high-quality cost-effective products with less damage to the earth's ecosystem. Lower energy costs, driven by the drop in oil prices, will provide an additional advantage to manufacturers.