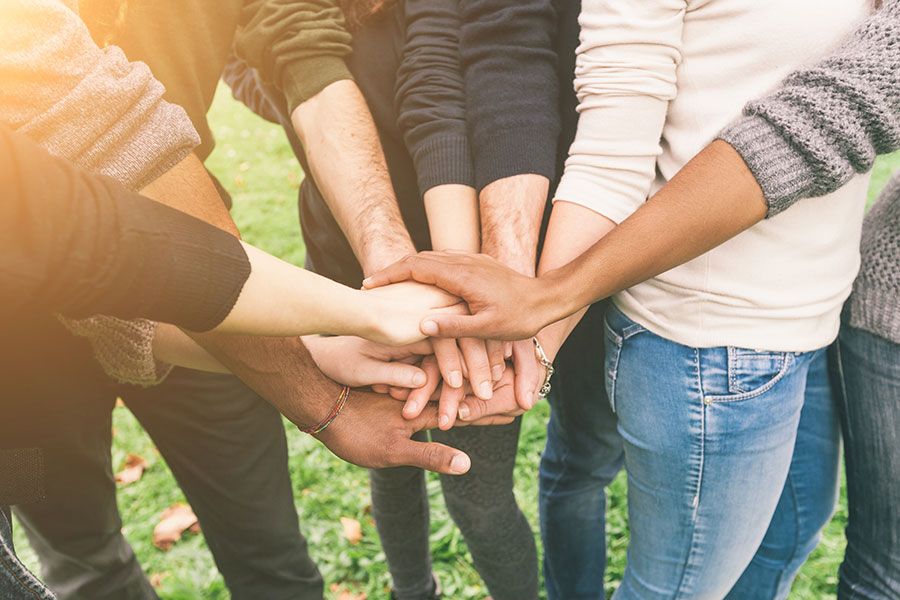 Beware! There have been reports of “Chocolate Unicorns” roaming the halls of Bishop-Wisecarver Group (BWG). The sightings were confirmed on December 12 when more than 75% of the company’s employees gathered to play games as a benefit for St. Jude Children’s Research Hospital. With seven teams competing in a range of minute long events, the competition was fierce as the players wanted to raise and donate money to help the children at the hospital. Each year, BWG employees select a non-profit beneficiary and then host several events to raise money for that cause. The “Minute to Win It” event in December was the launch for this year’s focus on St. Jude’s and more than $3000 was raised in just a few hours.

In addition to the “Chocolate Unicorns” – where players had to stack seven chocolate snack cakes on their forehead while standing and leaning back – there were games of unique skills using pasta, candy canes and cookies. Jill Hart, Human Resources intern, helped plan the first-time event and said employees were fully engaged in winning the various challenges and raising donation funds.

“With the majority of employees participating, the event was a successful fundraiser while also providing an engaging way for team members from different areas of the company to get to know each other. And I know most of us will never look at penne pasta and candy canes in the same way again!” says Jill.